Moving To & Living In Whitby, Ontario - The Definitive Guide

Whatever your reason for considering a move to Whitby, Ontario, whether it be work, starting a family, retirement or looking for a change of scenery, it won’t be one without thought or research.

This guide is aimed at giving you an overview of all Whitby has to offer and allow you to have a glimpse into what it may be like to live in this wonderful town. 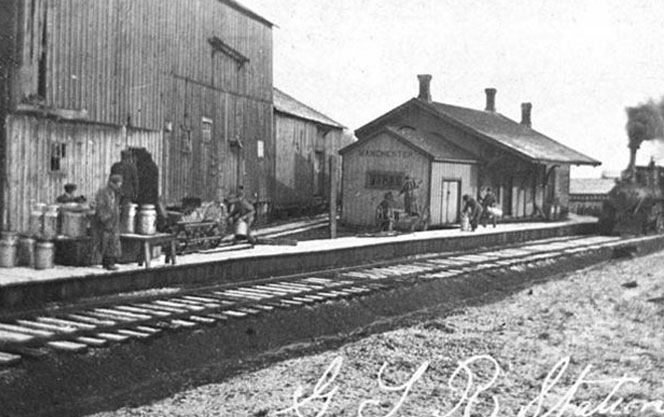 Much like all the other towns in the area, Whitby was named after the European town of Whitby, Yorkshire.

Though settlements in the area dated back to the early 1800’s, it wasn’t until 1836 that the downtown business center was established by the founder of Whitby, Peter Perry.

Due to its natural harbour, Whitby quickly became a hub for trade across the area. Being named a government seat in the newly formed County of Ontario, Whitby was incorporated in 1855.

During World War II, Whitby was the location of Camp X, which was a secret spy training facility established by Sir William Stephenson. A monument of this camp was erected in 1974.

In 1968 the Town of Whitby and the Township of Whitby officially amalgamated to form the Whitby borders we have today. 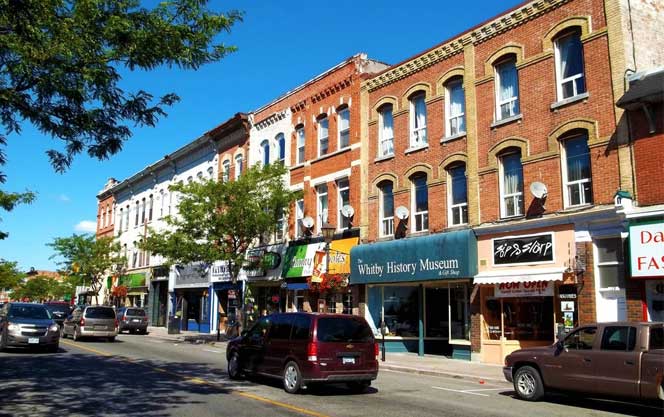 Whitby is located within the GTA, and as such has seen large amounts of growth over the last number of decades. From 1986 to 2016 the population in Whitby has nearly doubled, largely due to the rapid growth of Toronto.

Many families are looking for an alternative to city life and wish to raise their children in a more traditional suburban setting, so they have branched out to the surrounding towns.

Although a mainly English speaking white community, Whitby welcomes all diversity. 17% of the population is a visible minority, mostly consisting of Japanese, Chinese, African American and South Asian.

Regardless of race or ethnicity, Whitby aims to make all who wish to call it home feel welcome. 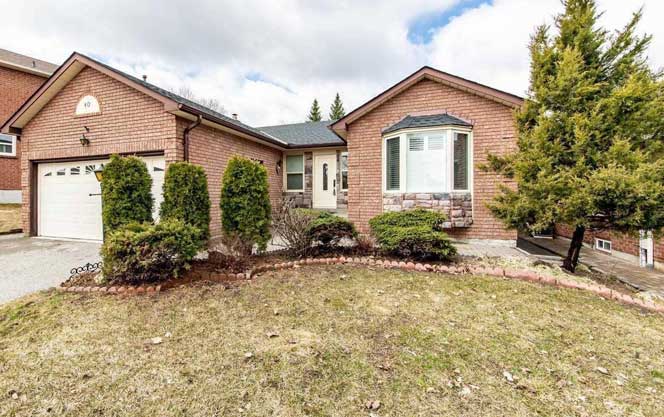 Despite its ideal location to Toronto, housing in Whitby remain quite affordable. Falling around the $657K mark, properties move quickly when listed, as many people are finding Whitby to be the perfect balance of large city amenities with a small town community. 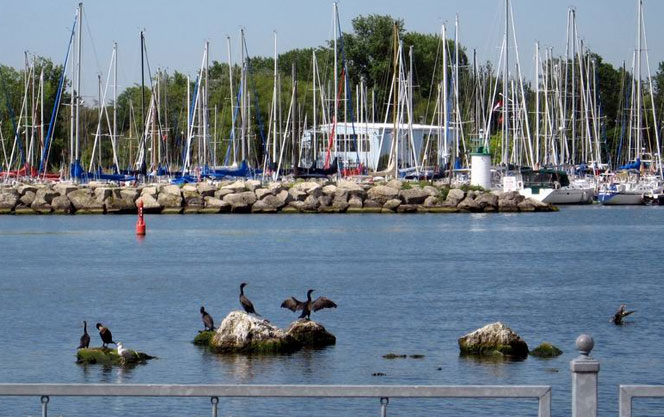 Nestled along the beautiful shores of Lake Ontario, residents of Whitby enjoy all the perks and benefits of lakeside living.

Those who live in lakeside towns are privy to a way of life that inland residents don’t experience.

Sunrises and sunsets sparkle on the water, while days at the beach are plentiful. Enjoying walks along the waterfront trail, of which Whitby has 10.6 kms.

Port Whitby is an award-winning, 420-slip facility situated on the natural harbour. Restaurants, shops, and the clubhouse are all attractions in Port Whitby to be enjoyed by those who visit and live in the area.

The marina is regularly abuzz with events throughout the year, namely, they host a large Canada Day celebration complete with fireworks, children's events, and live music. 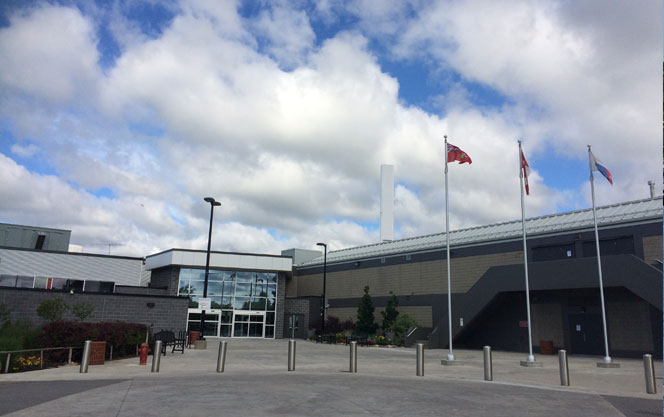 There is also the newly renovated Brooklin Community Centre and Library that offers programs for seniors, youth and children, ensuring that connecting with one's community has never been easier. 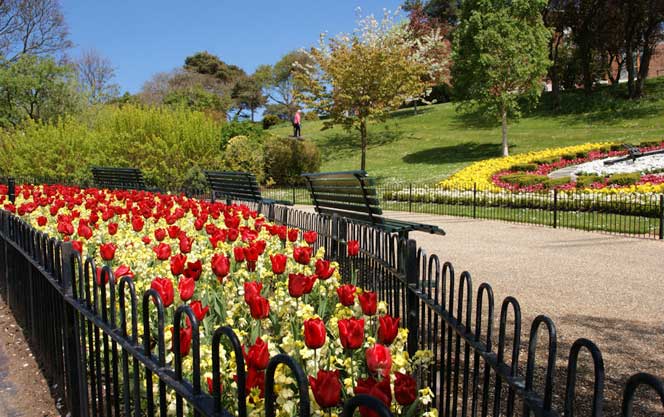 One thing there is no shortage of in Whitby is parks and greenspace. The town boasts 60 kms of trails and numerous parks scattered around.

Regardless of which area you live in, you will have easy access to parks and play equipment. The town of Whitby maintains 125 parks throughout the year, which has 950 acres of active parkland and over 1000 acres of passive open spaces and beaches. 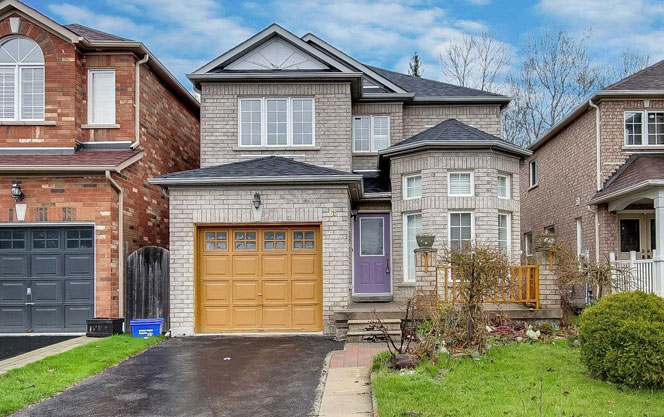 Narrowing down which area of town that will best suit your needs will be no problem as Whitby has numerous neighbourhoods that offer amenities for all sorts of lifestyles.

Similar to the surrounding towns, northern Whitby remains primarily rural and agricultural. As you move towards the downtown core and coast, population density increases.

Depending on your wants and needs, there are a number of options for neighbourhoods.

If you are desiring a more rural setting, Brooklin would be the ideal place to live. A small community in the northern end of Whitby, Brooklin offers a healthy balance between city and country.

Williamsburg is located along the Ajax border and lends itself to easy and quick access to commute to Toronto.

If you are wanting to capitalize on being in a lakeside town, then the Port Whitby marina area would be ideal. Situated next to the shores of Lake Ontario, housing in the area comes with unparalleled views and access to numerous amenities and activities

Bluegrass Meadows is the perfect location for families as the area is home to parks, schools and all necessities. 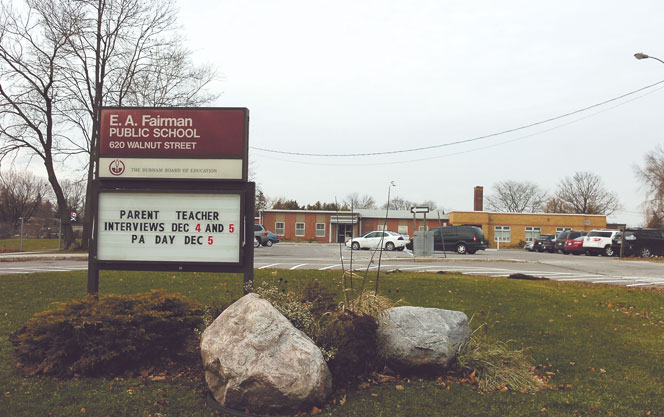 The Durham District School Board Headquarters are located in the town of Whitby, and the board operates 24 Elementary schools and 5 Secondary Schools scattered throughout the area.

Catholic Education is also readily available in Whitby out of 12 Elementary Schools and 2 Secondary Schools.

A unique option for school is possible in Whitby as it is home to the internationally known independent day and boarding school, Trafalgar Castle. This educational establishment provides offers a university pre-program for grades 5 - grade 12 at a woman's only facility.

Post-Secondary options in the area are vast with over 30 University and College Campuses within an hour drive. 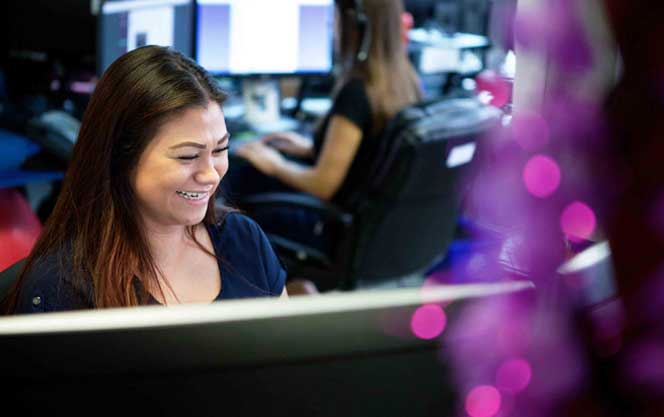 Due to its optimal location, proximity to Toronto, and access to global markets via air, rail and water, Whitby’s economic health is better than ever.

Not only is Whitby one of the fastest growing cities, but businesses also have a large, educated workforce to choose from when they are hiring.

According to choosewhitby.ca, 94% of the population has completed a post-secondary education program.

Those looking to bring their businesses to the town will find Whitby to be financially stable, debt-free and are able to offer lower cost commercial real estate options.

Some major companies that have already taken advantage of these perks are AECOM, Lear, Golder Associates, Gerdau, and 360Insights, a profit 500 company.

Those looking for employment in Whitby will have over 2,228 businesses to apply to for over 41,526 jobs.

The increased popularity of Whitby will only serve to benefit the economy. The local government makes great efforts to ensure the town is regularly invested in and considered by numerous businesses as their next home. 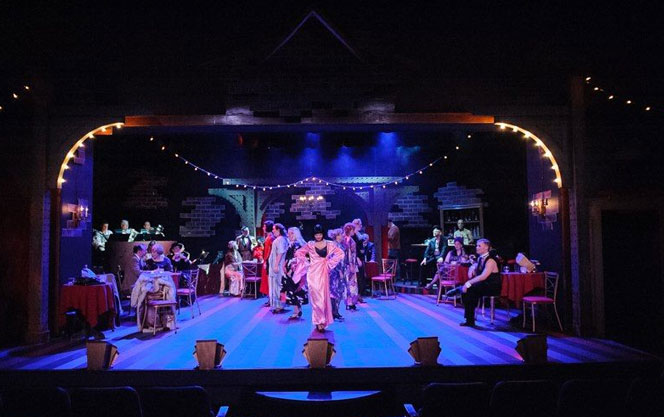 Whitby offers unique art and a cultural scene which greatly contributes to the quality of life to be experienced.

Throughout the year, the town offers events and festivals that highlight artists from Whitby and the surrounding area.

Whitby strives to offers easy and enjoyable access to art and culture at a number of different locations.

The Whitby Public Library and the Lynde House Museum and Visitors Centre both serve as jump-off points for those interested in learning and experiences art and education.

Station Gallery houses exhibits from local and global talent, where the Whitby Courthouse Theater out of the Centennial Building showcases plays, acts, and music of all genres.

Celebration Square is an outdoor community gathering space that hosts a number of events and festivals geared to celebrating and promoting artists.

Eating Experiences For All 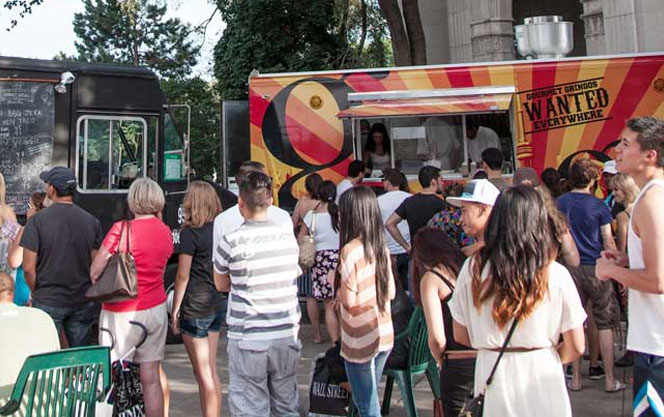 Regardless of your tastes, finding enjoyable eating experiences in Whitby will be no problem.

Farm-to-table, “northern cottage atmospheres” or authentic ethnic plates, the town of Whitby has options to satisfy.

The town also hosts one of a kind events focused on unique foods and entertainment such as the Gourmet Food Truck Frenzy. A festival whose sole aim is to provide interesting eats, cool beverages, and family entertainment.

Things To Do In Whitby 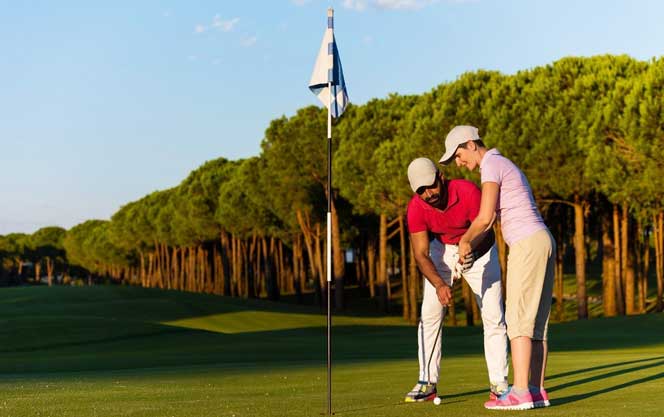 No matter the weather, Whitby has you covered when it comes to enjoying the outdoors.

Golfers can get out and hit the links at a number of different courses in and around the town. Lyndebrook Golf Club, Eldorado Golf Club, or Lakeridge Links Golf Club are just some of the clubs at which you can get a round in.

Whitby is also home to the Whitevale Golf club, which is a world-class member-owned club.

If your interests lie more on the slopes vs. the course then you will be pleased to know Whitby has some great skiing as well.

Ski Dagmar is a 12 run hill that offers varying terrain that will suit any levels. There is also a charming chalet to warm up in.

Ski Lakeridge is a year-round facility with skiing, snowboarding and tubing throughout the winter and mountain biking and hiking during the warmer months.

Whitby is a beautiful town with amenities, scenery and breathtaking shorelines. The town boasts a inclusive sense of community and a warm welcome to anyone who chooses to live there.

Looking to move to Whitby, Ontario? Let us help you! Let Durham Region Property Search guide you through the buying process so you can find a home you cherish.